Cobras in the Compost by Andrew McIntyre

My friend Andrew was born in South Africa, educated in England and Scotland and now lives and writes in San Francisco. When I heard of his early experiences with his family's compost heap, I asked him to share them in my blog.


Cobras in the Compost


In the late summer of 1967, we were living near Johannesburg, South Africa, in a large bungalow, five rooms,  with about two acres of land developed into a magnificent recreation of an English country garden, the legacy of my parents' nostalgia.


Besides numerous varietals of rose, we grew mimosa, bougainvillea, and arum lilies, along with oranges, lemons, apricots, peaches and figs. The property ended with some mulberry trees, beyond which a narrow dirt road led into the veld.


Hidden under pine trees near the servants' quarters, an intimidating mound of pungent, moist green brown, the compost heap had expanded over the years into a very large insect infested pile of mowed lawn, rotting leaves and discarded vegetable matter. Fearful of what lay within, I was nevertheless captivated by the strange heat emanating from the interior.


The warmth occasionally attracted visitors. Late one evening Samson, our Zulu garden boy, perceived movement as he washed under the tap near his room. He immediately informed my parents of the situation.
"You're to stay out of the garden until further notice," said my father, "And Tosh too, keep him inside. Seems likely two Rinkhals are nesting in the compost heap. We'll try and get them tomorrow."
Seldom more than a meter long, with a black or dark brown body, white bands near the head, the Rinkhals is also known as the Spitting Cobra. An aggressive snake, fast moving, very venomous, they are common throughout Southern Africa.
Early next morning, in the chill of the still dawn air, Samson and my father hid, observing the heap. Nocturnal creatures, the snakes would return to hide during the day. They had to be killed together otherwise Samson would leave, fearing that the bereaved mate would seek revenge.  Rumors would spread, we might have trouble finding another Zulu.
Sure enough, a slight stirring and one serpent returned, followed shortly by the other. Armed with a fork and a large stick, Samson rapidly raked the heap, while my father killed both snakes. I was allowed to view the results, fascinated as Samson held a limp hose-like body.
He shouted Zulu, "Very bad snake now dead, Little Master."
"Cobras," said my father, lighting a cigarette.
Smashed in the detritus, about twenty eggs, yellow and sticky, quite unlike hen's eggs. The remains of the tiny unborn offspring, perfectly formed amid the gooey destruction.
A month or so later, Samson was fired for drinking my father's whisky. You can't fool a Scotsman, he'd been replacing what he'd drunk with tap water. The morning of his departure was the first time I saw a man crying.  I missed my best friend.
My father retired, and the house was sold. Dreaming of an England that never was, we boarded the RMS Pendennis Castle in Durban, expected destination Southampton. Transplanted from Africa to English boarding school,  I quickly forgot Zulu, and my feet grew soft.


Forty-five summers on, Johannesburg has spread, the house is now surrounded by suburbs. A nearby mall and a freeway have added to its value. The garden is still a kaleidoscopic idyll of rose bushes and fruit trees. The compost heap exudes its warmth, in that shaded area near the servants' quarters and, in the chilly nights, it attracts the occasional visitor. 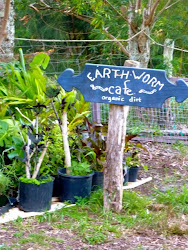 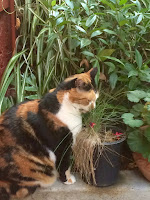 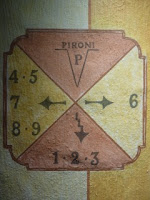 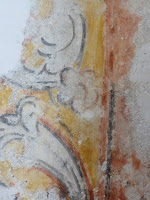 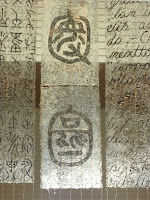 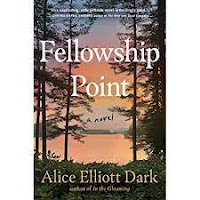 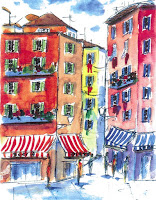 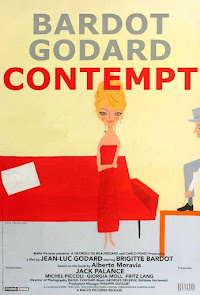 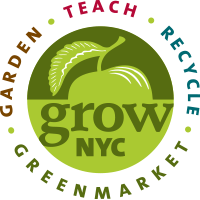 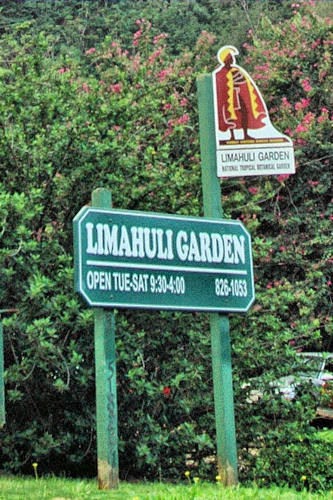 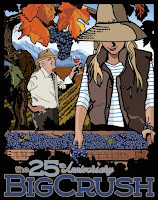